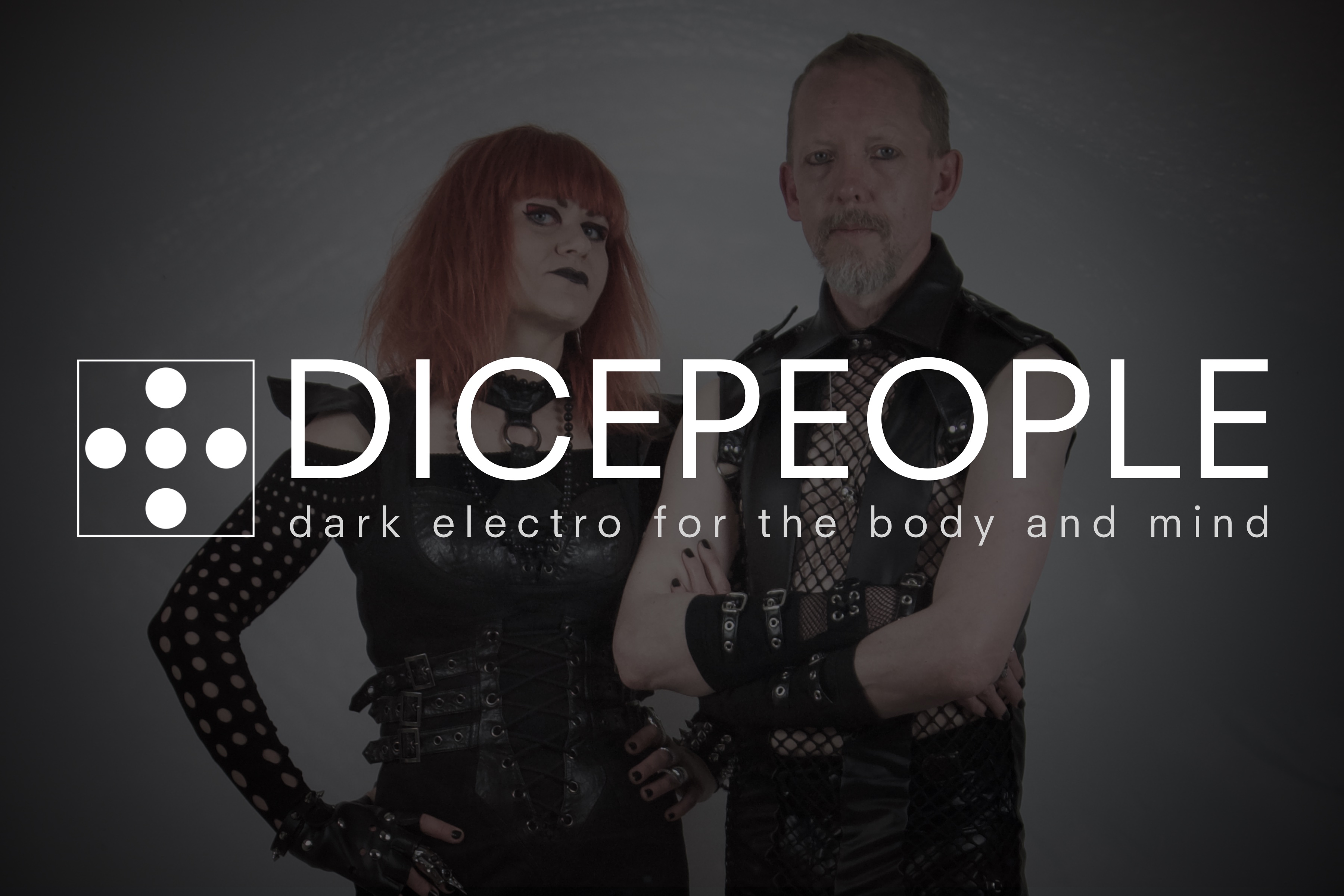 Dicepeople is a dark electro band from London consisting of Zmora (vocals) and Matt Brock (music). Dicepeople music draws from a wide range of genres including industrial, EBM, darkwave and post-punk.

Originally founded by Matt Brock and going strong since 2013, Dicepeople have an extensive, well-received back catalogue and are known for their intense, immersive live performances.

REMIXES FOR OTHER ARTISTS